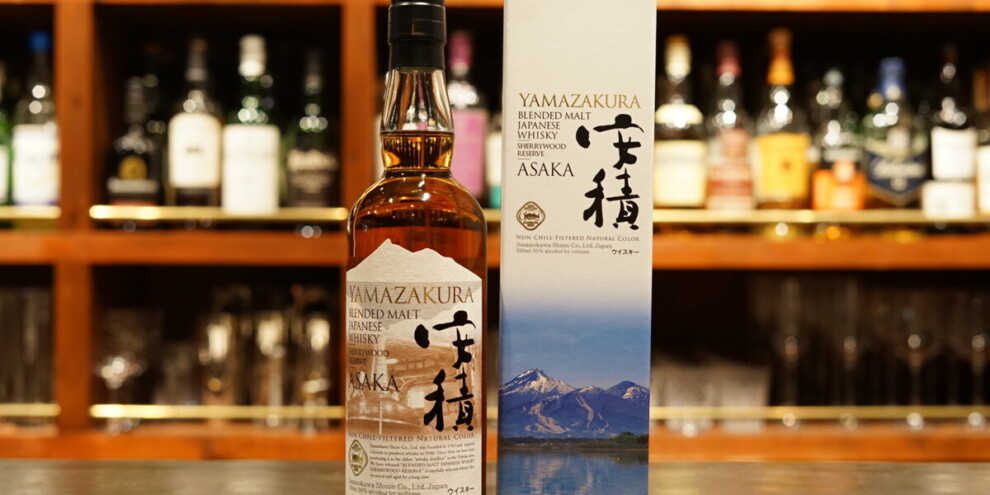 The Sasanokawa Brewery, famous for its Cherry Whisky, was part of the local whisky boom that was known as “Cherry in the North, Toa in the East, and Mars in the West” from 1975 to 1960.
In 2004, Mr. Ichiro Akuto, who was the president of Toa Shuzo at the time, asked Sasanokawa Shuzo to take care of the whiskey stored at the Hanyu distillery due to Toa Shuzo’s poor management. This whisky was later sold as “Ichirose Malt” .

The year 2004 was a time of sluggish demand for whiskey, a sort of ice age. I shudder to think that Toa Shuzo would have refused to store the malt.

After that, the relationship seems to have continued to the present, and several barrels of the original whisky distilled at the Chichibu distillery are still being matured at Sasanokawa Shuzo.

Yamazakura Shuzo, founded south of Lake Inawashiro in 1710, moved to Koriyama in 1765.
This Yamazakura Shuzo was the first to obtain a license to brew whiskey in 1946, which was in increasing demand as a national policy during the American occupation after the war.
Brewing sake was extremely difficult due to the rice shortage during and after the war, and the influx of Western culture after the war was also a factor in the company’s commitment to whiskey production.
In the 1950’s and 1960’s, during the period of rapid economic growth, Sasanokawa Brewery’s Cherry Whiskey, along with Toa Shuzo and Hombo Shuzo, was called “Cherry in the North, Toa in the East, and Mars in the West.
However, after a period of low growth and changing tastes, Toa was forced to withdraw from the business in 2003, and the barrels of undiluted whiskey from the distillery in Hanyu were taken care of by Sasanokawa.
In 2003, Toa was forced to withdraw from the business, and Sasanokawa took custody of the barrels of undiluted sake from the distillery in Hanyu. This was a big help in the release of “Ichirose Malt” which later became popular worldwide.
Since the end of the war, the distillery has continued to produce whiskey in small quantities, and currently uses two types: Scotch and malt imported from Kentucky.
Asaka Distillery is located in Sasanokawa Shuzo, a sake brewery that has been in operation since the Edo period, and has been in operation at the end of October 2016 with the cooperation of Chichibu Distillery and Mr.Ichiro Akuto. 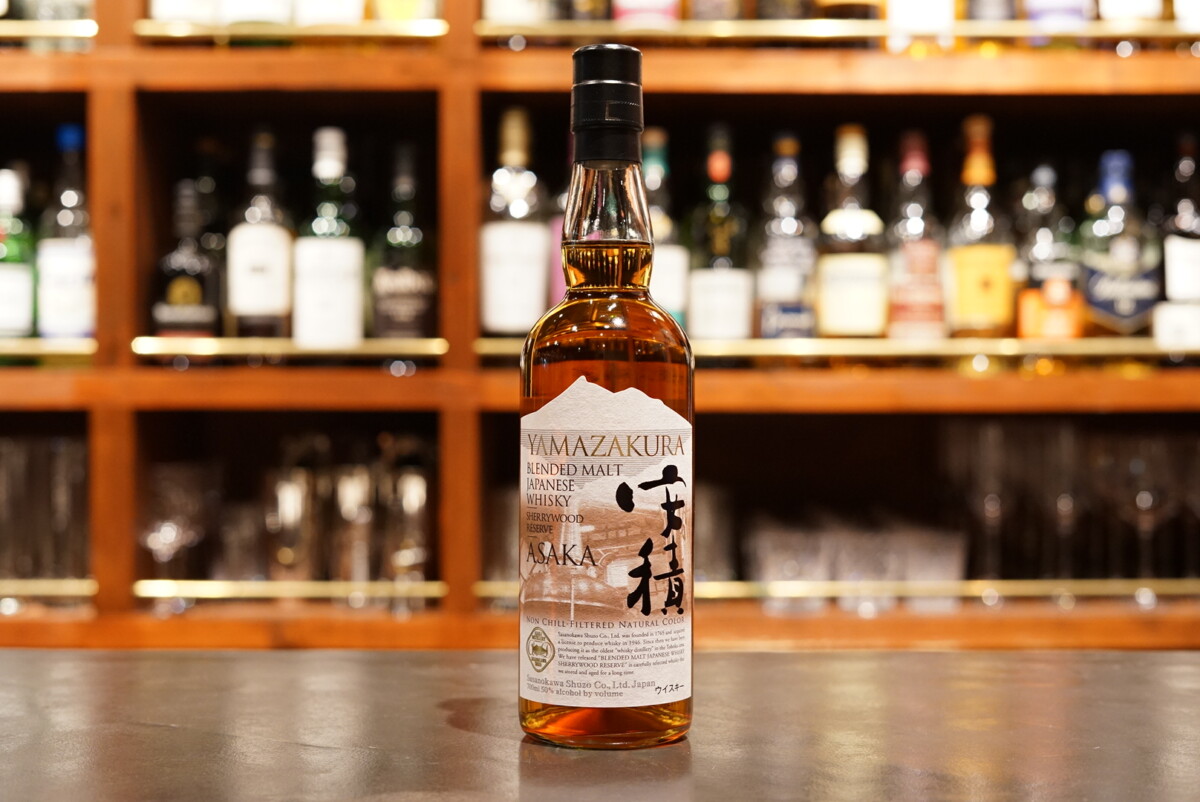 A blend of carefully selected domestic malt that we have been storing and maturing for some time and malt from the Asaka Distillery.

It is matured in sherry cask for about 18 months.
Blended Malt Japanese Whiskey.

It has a well-balanced sense of weight and a beautiful sweetness derived from sherry, with a long aftertaste.

Straight, on the rocks, or tossed up.
Recommended. Non-chill filtered, natural color finish.

Reference: from the back of the label 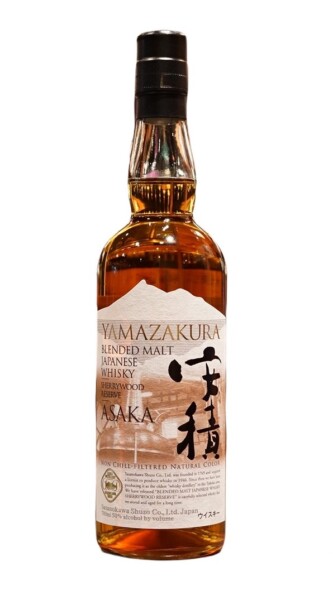 A solid sense of maturity and a sense of ripe sherry are well matched. If I had to say, I would say that the sherry flavor is a little subdued, because the spicy flavor comes to the fore rather than the sweetness. It also has the richness of lactic acid fermentation, so I have the impression that it will get better with time after opening the bottle.

Please check out the other articles about “Yamazakura” .