Fuji Sanroku Signature Blend” is a blended whisky created by the world’s best blending technology by carefully selecting raw spirits that have reached their peak of maturity. It is a blend of the world-renowned grain whiskies from Gotemba Distillery and the blending techniques of Master Blender Jota Tanaka, who won the World’s Best Blending Award at IOW2017*1. To begin with, the Fuji Sanroku Signature Blend was a product sold exclusively at the Fuji Gotemba Distillery’s factory store and the Kirin online store DRINX (Drinks) since April 2017. It went on sale nationwide on August 21, 2018.

*1 IOW・・・The IOW is a competition established to recognize manufacturers, distilleries, people, and retailers who have made significant contributions to the global whiskey industry.

Located at the foot of Mt. Fuji, Kirin Distillery Company Limited’s Fuji Gotemba Distillery is a whisky distillery, which is unique in the world in that it carries out the entire process from preparation to bottling of malt and grain whisky.
The distillery produces a wide variety of Kirin Group products, including whisky, mineral water, and canned chuhai, in a blessed natural environment with abundant underground water from Fuji, a cool climate, and fog that occurs repeatedly throughout the year.

In February 2019, it invested approximately 8 billion yen to expand our production facilities in preparation for a further increase in whisky sales volume in the future.
In order to produce a wide variety of malt whisky raw materials, four new small fermentation tanks and two series of four distillers will be installed to approximately double the raw material production capacity, and the barrel storage capacity will be increased by approximately 20% by renovating and enlarging the barrel maturation room. The aim is to create a production system that can provide a stable supply of high-quality whisky in the future. The plant is scheduled to start operation in June 2021. 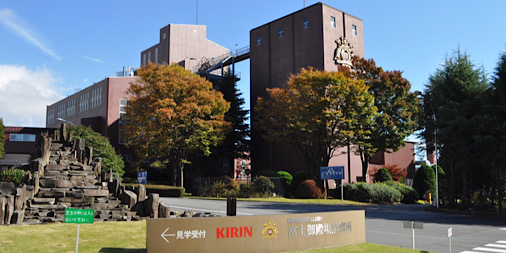 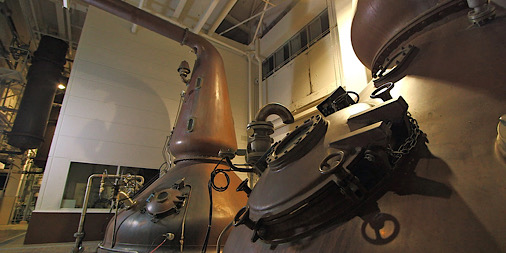 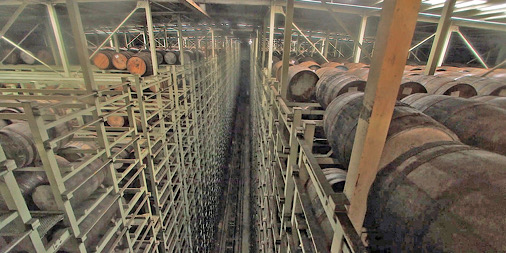 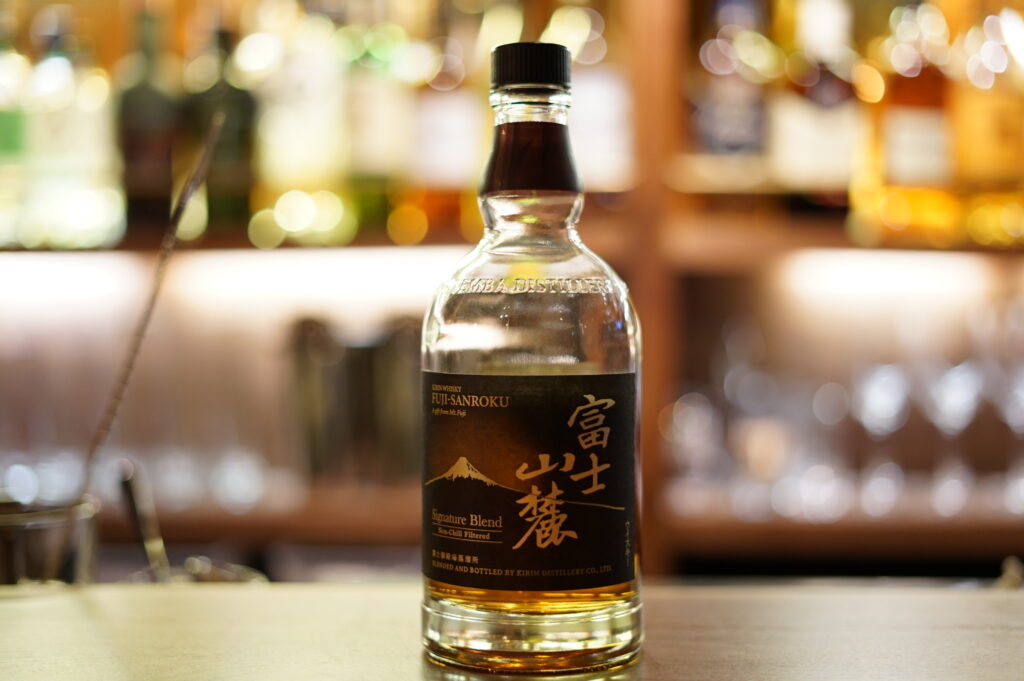 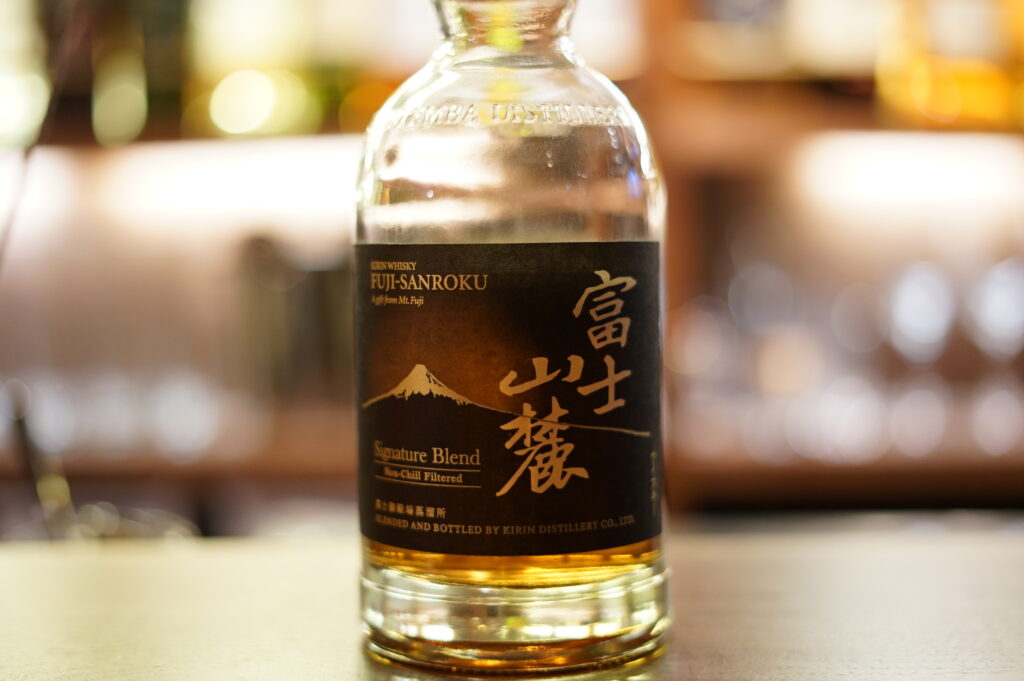 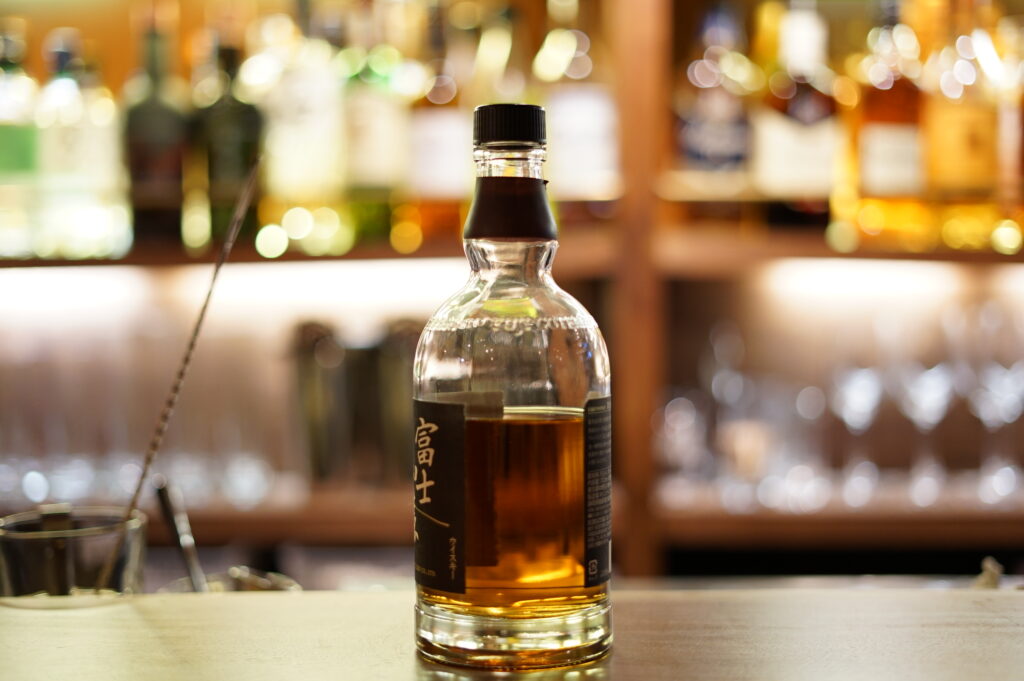 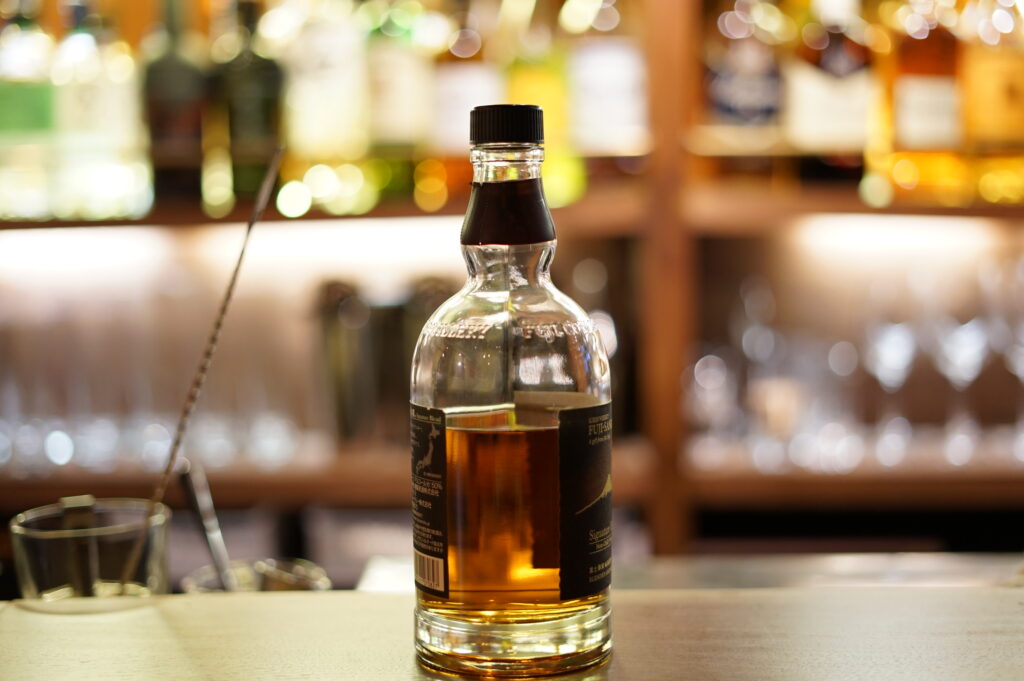 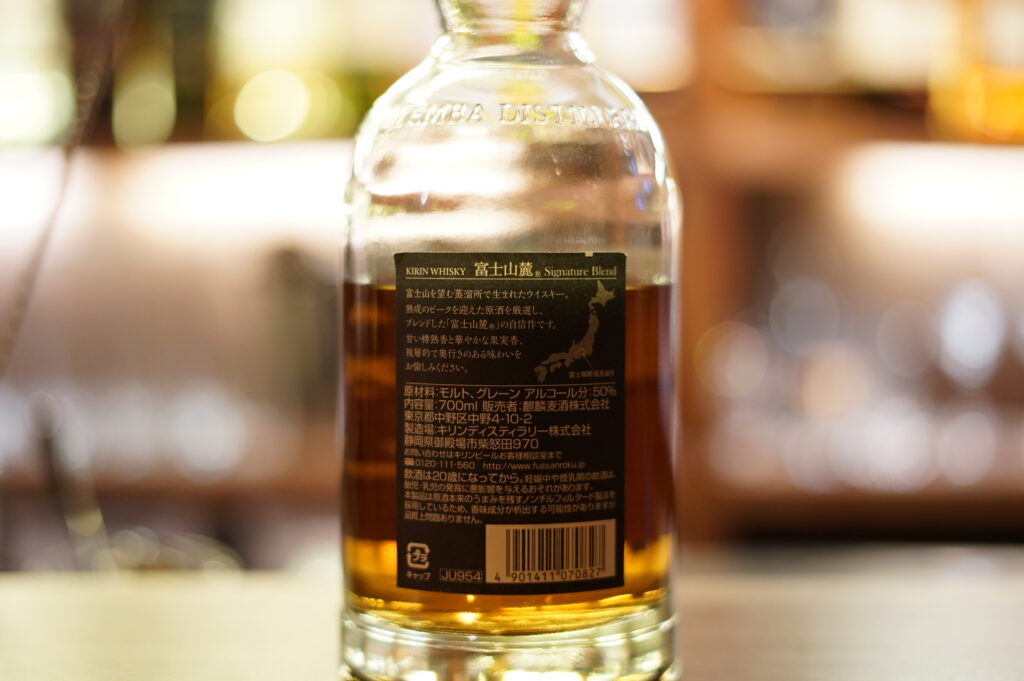 This “Fuji Sanroku” is a blend of carefully selected raw spirits that have reached the peak of their maturity.

One of the characteristics of this whisky is that it does not focus on the age of the whisky, but rather focuses on the different stages of maturation of the raw spirits (malt, barrel material, etc.) used, and blends the raw spirits that are at their highest level of maturity (*maturation peak).
It is a whisky that symbolizes Fuji Gotemba Distillery, created by the skilled blending techniques of master blender Jota Tanaka, using mainly the raw spirits that have reached the peak of maturity. The whisky is characterized by its multi-layered and mature flavor, with a fruity and gorgeous aroma reminiscent of pears, pineapples, and orange peel, and sweet and aromatic flavors like brown sugar and baked goods. 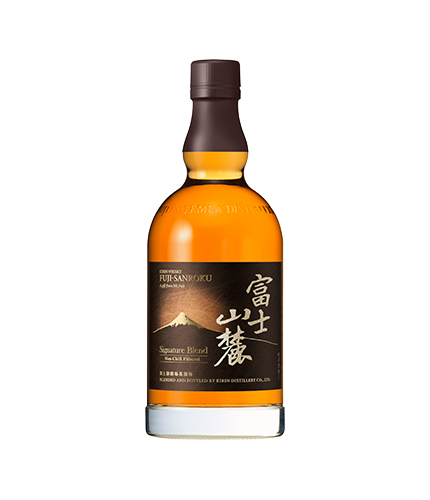 This deep and mellow flavor can be fully enjoyed with a highball or with water, but if you just chill it, the good aroma will be weakened, so I recommend drinking it twisted up. Please try it at Bar Shinkai.

Please chuck out other articles on Kirin.